When Jakub Orlinski doesn't sing, he dances. When he's not sending his music and his voice to the sky or to the crowd, he's dipping his head to the ground, throwing his feet to the sky and spinning. He is a B-boy, he dances what is called break, he is one of those who do freeze, back-spin phases, windmill, and many other moves. 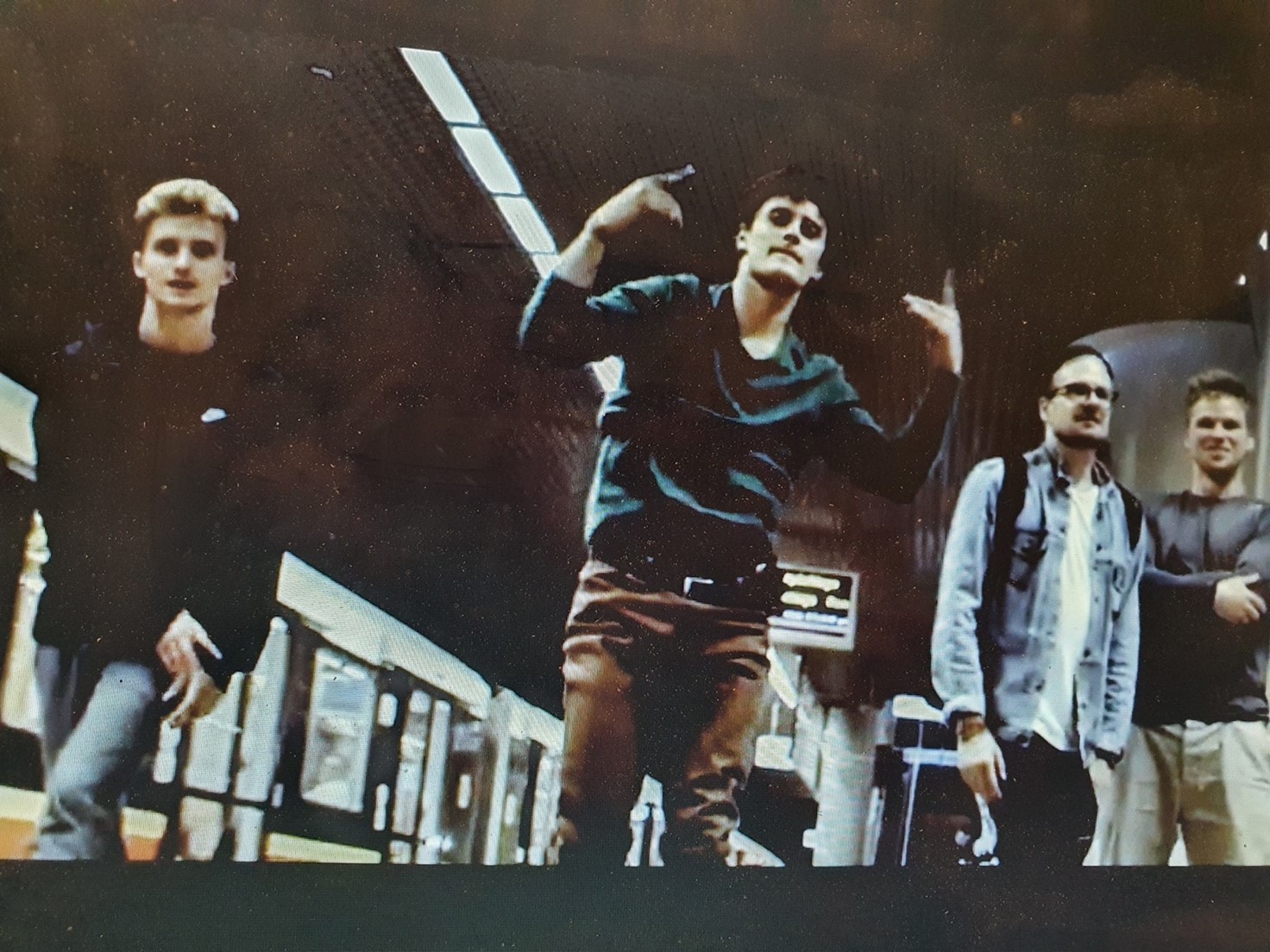 By the way, no, it's not "when he's not singing that he dances", as if he had to keep busy: no, he dances to sing. He wants to master and perfect the instrument of his body to exercise that of his voice, he says. A symbolically right and strong idea, and even more biologically. So, when you watch his "routines", these breakdancing exercises of a few minutes on any contemporary music, you don't expect more than to notice the performance, more or less acrobatic, that he develops as, let's say, a training.

But you haven't seen enough if you haven't also discovered, by chance, a completely different dance that he did a long time ago. The music is a Toccata by Alexander Debicz, his pianist and composer friend, who mixes in his talent an eternal Bach with a swing of his own. Dancing Bach in break dance! There is something quite special, not very ordinary. Nothing is there expected, usual. See what happens when the notes of the Toccata tumble under Alexander's fingers, Jakub's leap accompanies them, he plunges his head to the ground, he turns on his back as they turn in a frantic round. Alexander sends a cascade of fiery notes, and Jakub makes a similar cascade of legs that carries you along, you beat the beat, you flutter your feet, you undulate. He dances with his band, his crew, as he danced long ago, on the subway platforms, on the huge esplanade, in the deserted tunnels. They recognize, they look at each other, they support, they evaluate each other, they approve, they accompany each other. It is a strange and familiar ritual, head on the ground, feet in the air, the animal body in its soil, that it rubs, that it caresses, that it celebrates. The bodies that rise, jump, gambol. An immemorial evolution, infinitely repeated, of living bodies that crawl, walk, run, stand up and speak or fly, all that a body can do with its ground, all that make it feels alive, powerful, free, charming.

This dance fits this Toccata like a glove, it animates it, incarnates it, writes it, it is its ballet, it is its happiness. From now on, when listening to this music, we see Jakub's dance, and sometimes when we see this dance, we hear Alexander's Toccata. We see him swinging with his head, swinging in his orange sneakers, dancing with his fingers along the keys. We see his Toccata engendering this dance as the New York breaks gave birth to the B-boys. We also see this dance giving birth to this Toccata, we see it taking name, becoming its name: we call it Toccata.